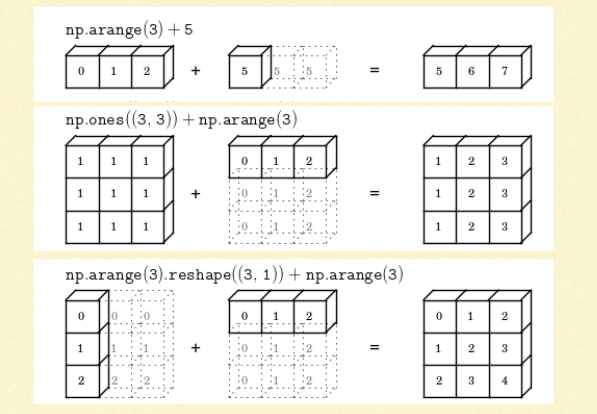 Hence, we observe that NumPy and Pandas make matrix manipulation easy. This flexibility makes them very useful in Machine Learning model development.
Check out the course on Python for Machine Learning by CloudxLab. You can find in-depth video tutorials on NumPy, Pandas, and Matplotlib in the course.