NAVARATRI-SALE| 15% off on all CloudxLab Pro Subscriptions! | COUPON CODE - NAV2022 | Valid Till 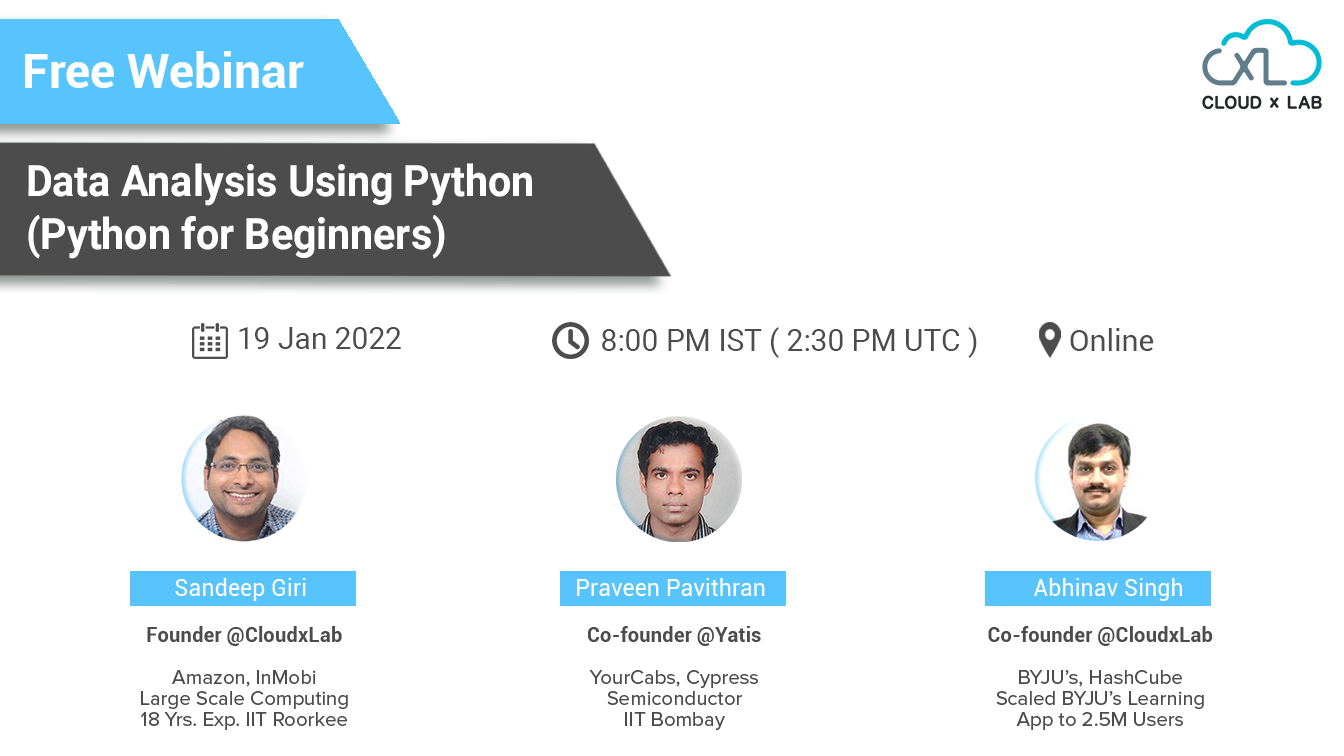 The most necessary thing for communication is language. We are already proficient in multiple languages to communicate with ourselves. Today, in the age of automation, where we are spending more time interacting with computers rather than the others, we must know a programming language too.

Java, JavaScript, C#, Ruby, Python, C++ are all great technologies. Generally, all these languages are good and do the job but which one is the best? Python is considered as the easiest and most versatile language of all time amongst developers. It is the most common language used by almost every industry around the globe including Google, NASA, Facebook, and IBM.

In this webinar, we will be taking a deeper dive in Data Analysis Using Python

The agenda for this webinar is:

The Certificate of Participation will be provided from CloudxLab to all the attendees. 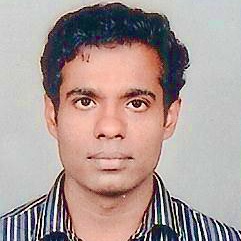 Praveen is the CTO and Co-Founder of Yatis Telematics and IoT and video analytics company. He has a Dual Degree in Electrical Engineering from IIT Bombay. He has held technical and managerial roles in India and internationally. Praveen’s work has resulted in multiple patents and IEEE papers.

His interests are Deep Learning, computer vision, and Edge AI.

Sorry, the event has expired.