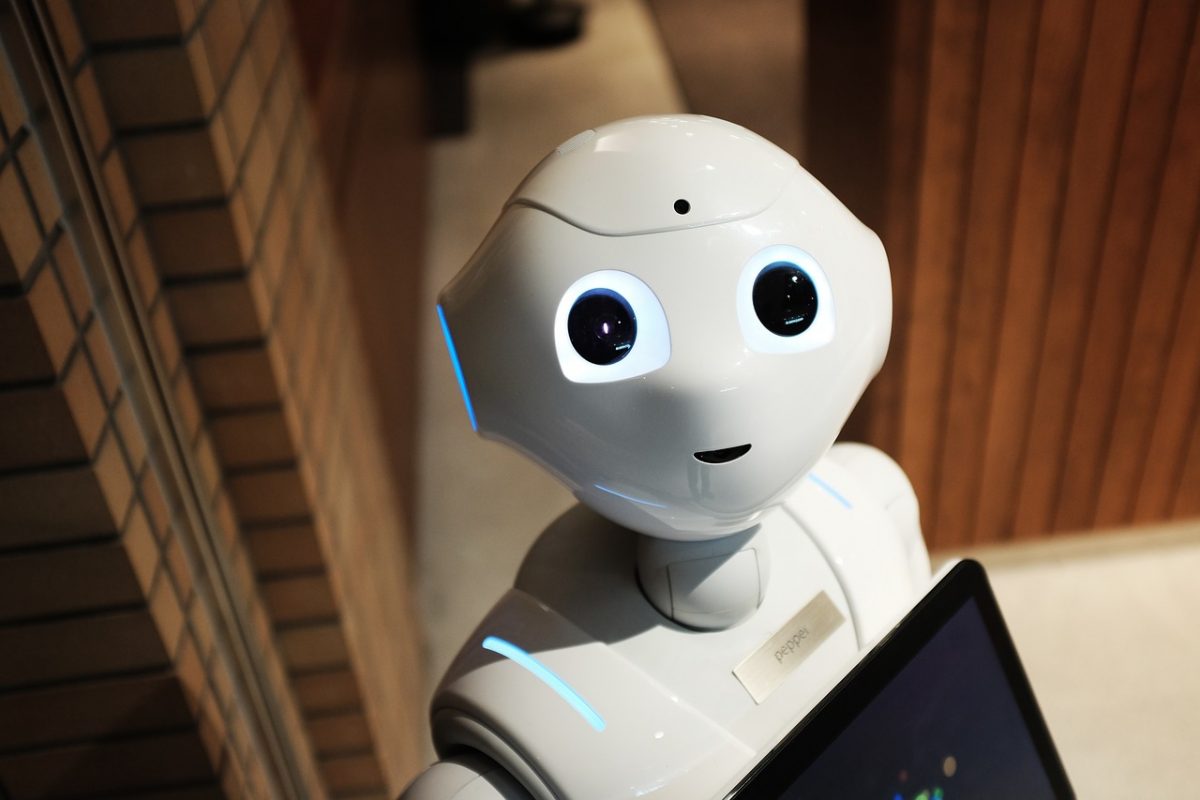 Artificial Intelligence (AI) is the buzzword that is resounding and echoing all over the world. While large corporations, organizations & institutions are publicly proclaiming and publicizing their massive investments toward development and deployment of AI capabilities, people, in general, are feeling perplexed regarding the meaning and nuances of AI. This blog is an attempt to demystify AI and provide a brief introduction to the various aspects of AI to all such persons, engineers, non-engineers & beginners, who are seeking to understand AI. In the forthcoming discussion, we will explore the following questions:

I. What is AI & what does it seek to accomplish?

The term “Artificial Intelligence” was coined by John McCarthy in 1956 during a workshop at University of Dartmouth at New Hampshire. AI implies intelligence exhibited by machines whereby this intelligence is either equivalent or superior to that exhibited by humans. The objective of AI is to enable machines to accomplish the following:

II. How will the goals of AI be accomplished?

The following snapshot provides a picture of the available methodologies to achieve AI: 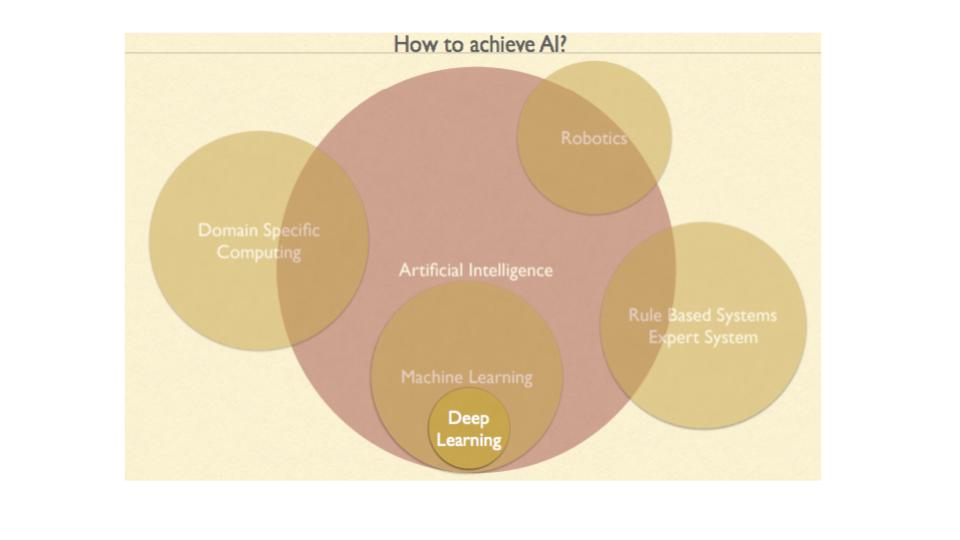 Let us consider the possibilities in some detail: 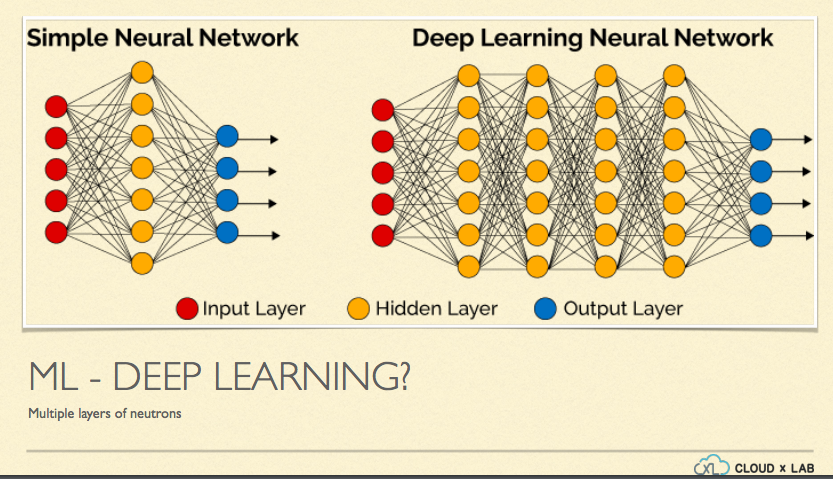 III. Why is AI gaining so much momentum now?

The following developments are propelling the recent advancements in AI:

IV. Examples of Current Use of AI

It is clearly evident that developments in the field of AI represent the most significant paradigm shift in the technological landscape whereby more and more humans are not just accepting, but rather feeling excited about the many benefits that AI can offer. The scientists, on their part, are undertaking all possible efforts to ensure that the advancements in AI serve the purpose of enhancing the quality of life for all.