Mathematics is the science which deals with the logic of quantity, shape, and arrangement. Undeniably, math is all around us, in fact in everything we do. It wouldn’t be wrong to say, math is the building block for everything in our daily life period. Money, sports, architecture (ancient and modern), television, mobile devices, and even art, all of it has some mathematical concepts involved in it.

In India, mathematics has its origins in Vedic literature which is nearly four thousand years old. It should come as no surprise that the concept of number ‘0’ was discovered in India; also, various treatises on mathematics were authored by Indian mathematicians. The techniques of trigonometry, algebra, algorithm, square root, cube root, negative numbers, and the most significant decimal system are concepts which were discovered by Indian mathematician from ancient India and are employed worldwide even today.

END_OF_DOCUMENT_TOKEN_TO_BE_REPLACED 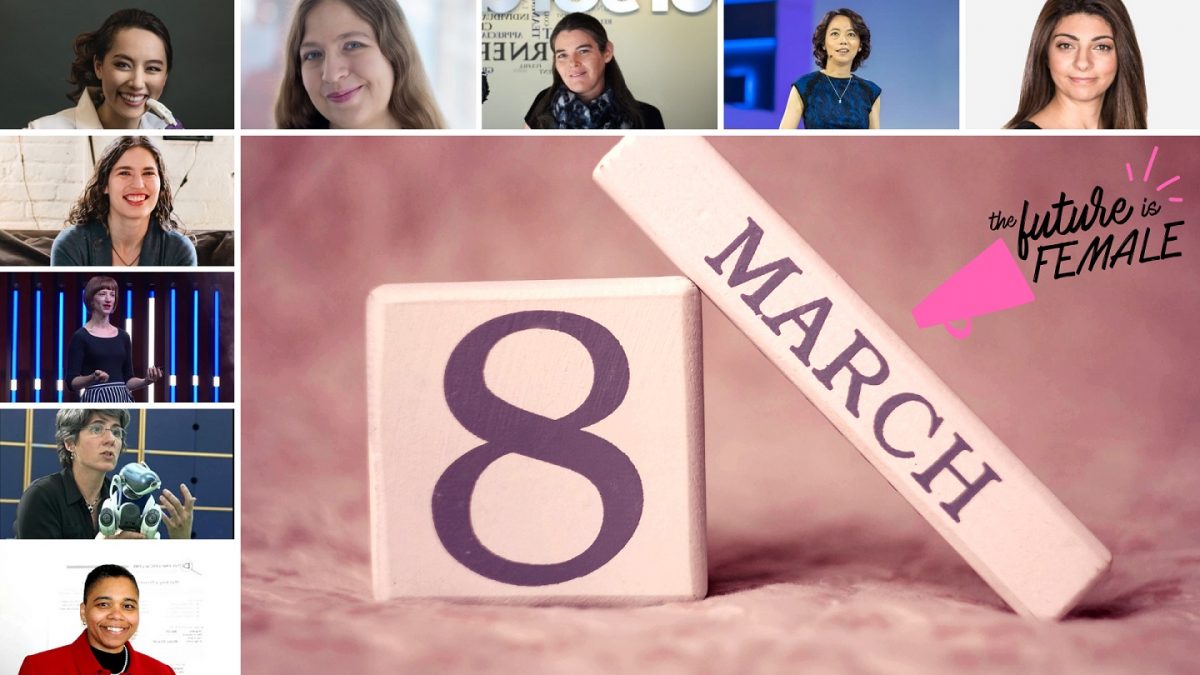 You already know that artificial intelligence is grabbing the world, transforming nearly every industry, business, trade, and function. But what you might not know are the incredible AI technologist and researchers powering the edge of this momentous revolution.

Breakthroughs in AI are incredible, isn’t it? But how does it all occur? It’s when extremely talented and diverse thinkers from unique backgrounds, disciplines, expertise, and perspectives come forward. You might think of names like Andrew Ng (Baidu), Amit Singhal (Uber), Elon Musk (SpaceX & Tesla), Ginni Rometty (IBM) and Ray Kurzweil (Google) – but wait why all men?

END_OF_DOCUMENT_TOKEN_TO_BE_REPLACED 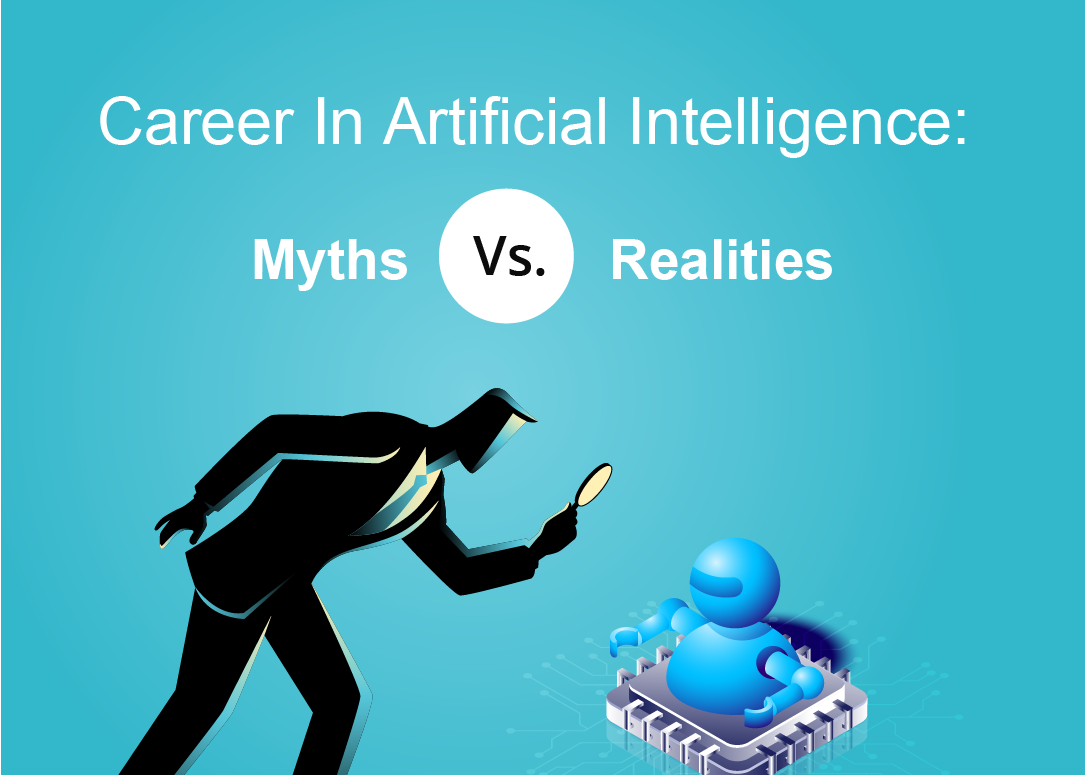 In recent years, career opportunities in artificial intelligence (AI) has grown exponentially to meet the rising demand of digitally transformed industries. But while there are amply of jobs available in AI, there’s a momentous shortage of top talent with the essential skills. But why does this demand and supply gap exist? Many aspiring candidates wish to join the AI bandwagon, but several myths hold them behind.

Job site Indeed highlights, the demand for AI skills has doubled over the last 3 years, and the total number of job postings has upsurged by 119 percent. But, job-aspirants interest in a career in artificial intelligence seems to have leveled off. This clearly indicates employers are struggling to get good talent. This is surely good news for all those planning to transit their careers into AI!

Well, building a career in artificial intelligence demands a self-controlled approach. You might be interested in a career switch because of the exciting opportunities floating in this booming industry or maybe for that long deep-rooted interest to pursue AI as a career. Regardless of what your inspiration is, the first step to moving ahead in the AI career path is to ditch the myths and misconceptions that for long has been blocking your path.