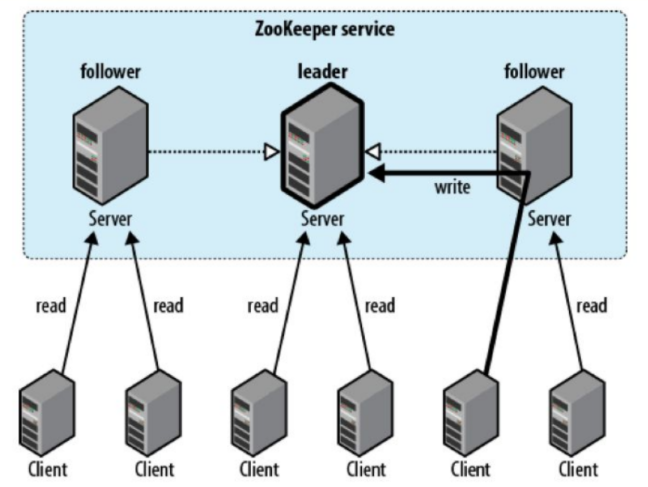 In the Hadoop ecosystem, Apache Zookeeper plays an important role in coordination amongst distributed resources. Apart from being an important component of Hadoop, it is also a very good concept to learn for a system design interview.

If you would prefer the videos with hands-on, feel free to jump in here.

Alright, so let’s get started.

END_OF_DOCUMENT_TOKEN_TO_BE_REPLACED 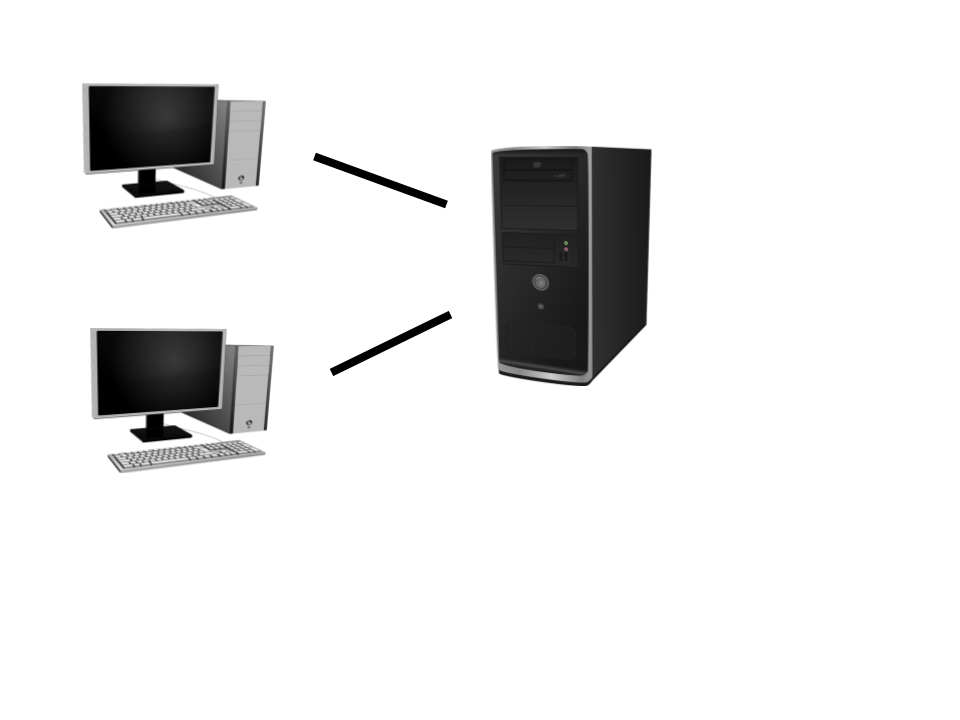 Having known of the prevalence of BigData in real-world scenarios, it’s time for us to understand how they work. This is a very important topic in understanding the principles behind system design and coordination among machines in big data. So let’s dive in.

Consider a scenario where there is a resource of data, and there is a worker machine that has to accomplish some task using that resource. For example, this worker is to process the data by accessing that resource. Remember that the data source is having huge data; that is, the data to be processed for the task is very huge.

END_OF_DOCUMENT_TOKEN_TO_BE_REPLACED 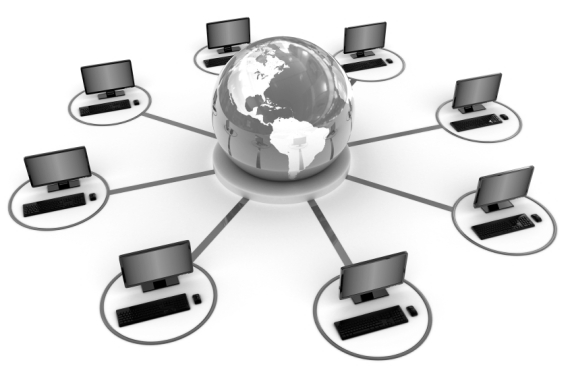 As everyone knows, Big Data is a term of fascination in the present-day era of computing. It is in high demand in today’s IT industry and is believed to revolutionize technical solutions like never before.